I was born in a large family on 23rd December 1967. Life among horses started for me thanks to my brother Peter, an award-winning endurance rider. At the age of fifteen I began to specialize in show jumping and three years later I attended the equestrian school of Pratoni del Vivaro to become a Federal Instructor. I graduated with flying colours and won a scholarship on Eventing. Then I moved to Northern Italy where I started to work in many riding schools. Up to the year 2000, I was much more an instructor than a rider but in my spare time I tried to devote myself to the improvement of my riding technique. It was not until I was thirty, that I entered my first Grand Prix. At that time, my professor was the famous Italian rider Giorgio Nuti.

Today I’m a third level instructor and a professional rider, member of the Italian team in many Nations Cup, European and World Championships, and since 2009 I’ve been taking part in CSI5* shows (World Cup, Global Champions Tour, and other big international shows).

But what is more important for me is my relationship with horses. It was 1999 and I was reading an article on a horse magazine, when I chanced upon a picture of an English rider who was jumping a tank on a horse bareback and bridleless. I felt completely bewitched by it and I started to look for more information about what horsemanship was about. I met the Parelli method, I studied ethology and, most important, I started to call myself into question. I understood that there’s so much more satisfaction in winning a competition when my horses are on my side and from that day on I looked for a better relationship with them. I have been in the States with Pat and Linda Parelli, I’m friendly with Michel Robert, George Morris and with many other famous horsemen. It’s from them that I learned what I needed to complete my growth as a horseman.

My objective is to practise this sport with a natural approach, as it is the only one you share with an animal. For this reason I continue to tell my students that if one day we stepped in a riding centre it was because of the love for horses: we must not forget it, shows and results come after and should always come after. Our heart should keep beating as the first time we met a horse. I feel very grateful to Neptune Brecourt, Jesus de la Commune and Connery who made me learn so much. My first time with the national team was in 2009 at the Linz Nations Cup. From then on I on dream my next goal come true. 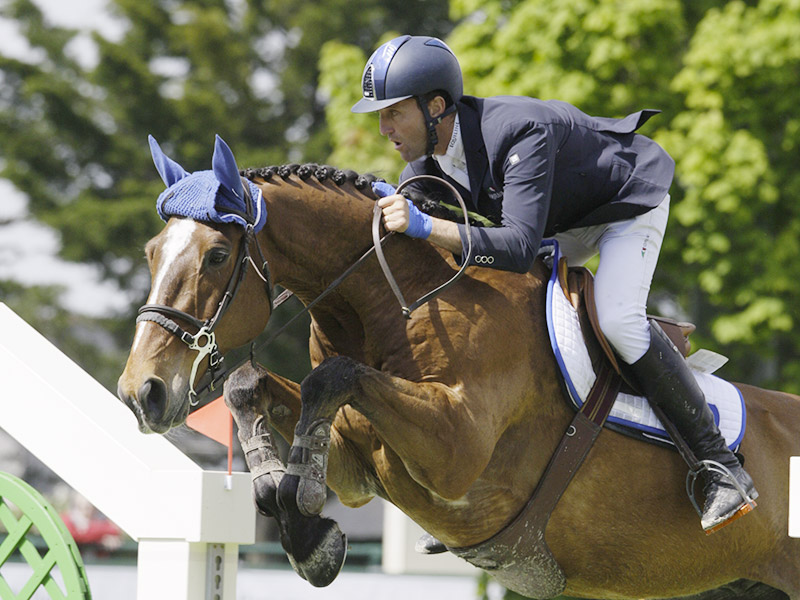 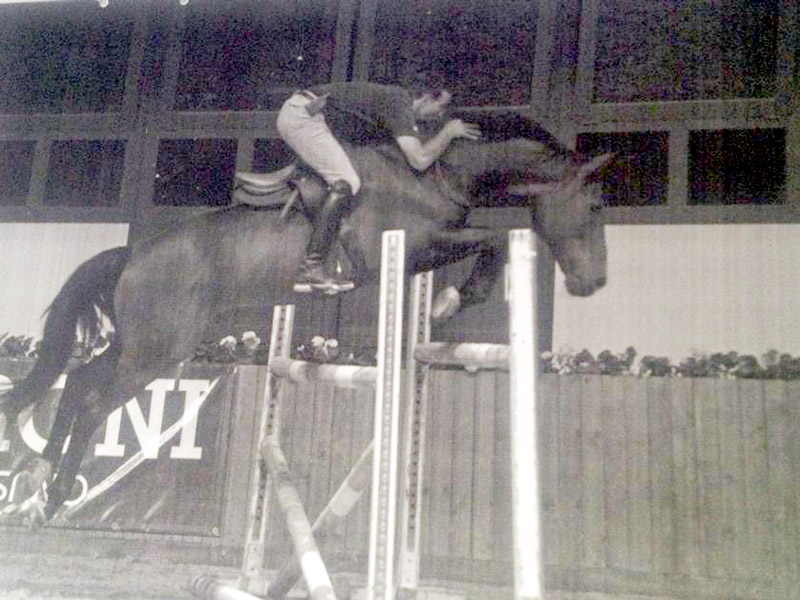 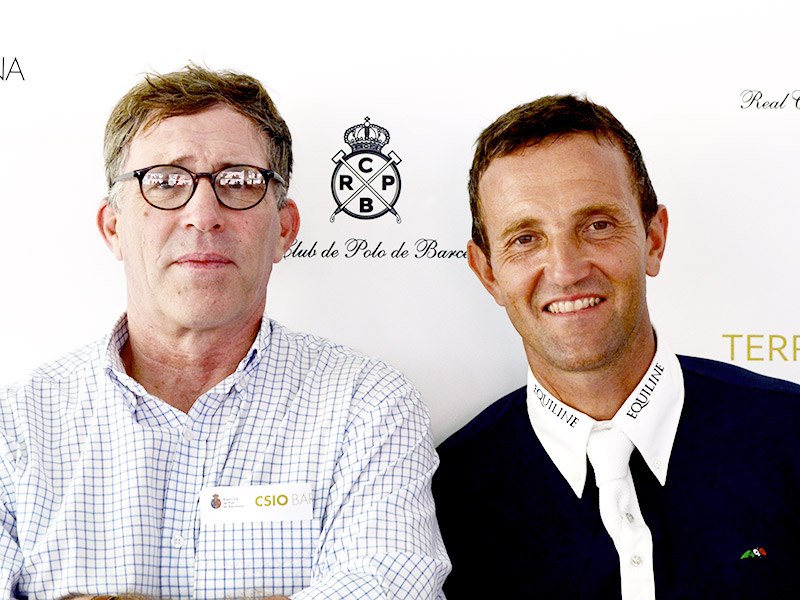 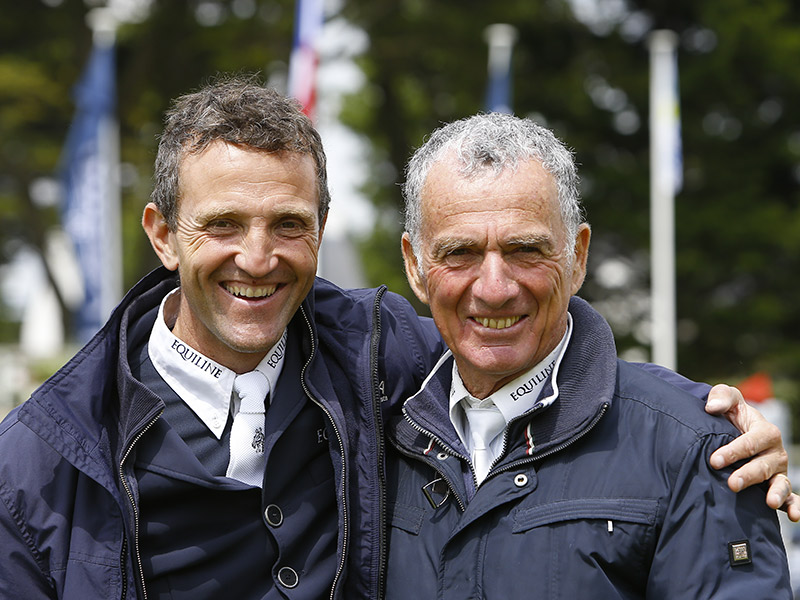 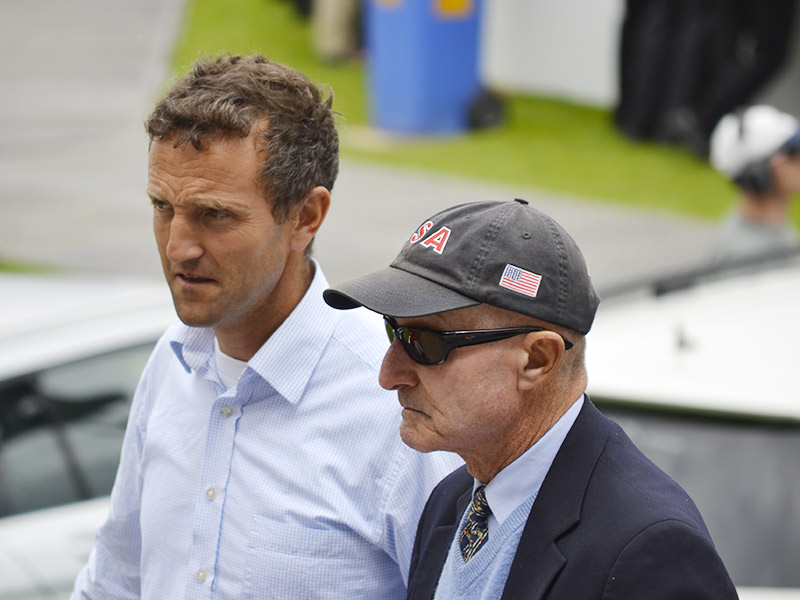 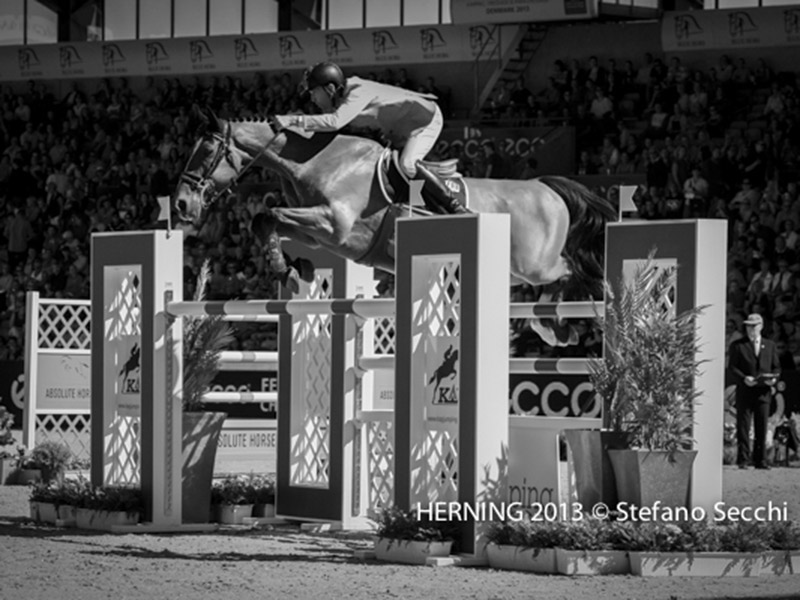 It is not an easy task explaining in a few words what I mean for natural method. The most qualified people to do that would be my teachers, who have been working on this method for several years. I could simply state that the most natural way to be with horses would be to sit in a pasture and observe their behaviour.

But I am certain that if you are reading this it’s because you also like to ride these wonderful animals. I just tried to find a good compromise for both: a good way to stay around them, safeguarding their spirit, mind and body.